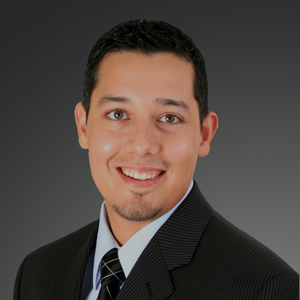 Dr. Chris Jacquinot, a native of southeast Kansas, is originally from Parsons KS. He graduated in 2003 from Pittsburg State University (PSU) with a Bachelors of Science in Biology. Dr. Jacquinot then continued his education at the University of Missouri-St. Louis College of Optometry (UMSL). He graduated from UMSL in 2007 with his Doctorate in Optometry and shortly after began practicing in Pittsburg, and joined Kannarr Eye Care in early 2012.

Dr. Jacquinot enjoys practicing full-scope optometry, which allows him the opportunity to see patients of all ages. His areas of emphasis include pediatrics, contact lenses and ocular disease, including glaucoma. Dr. Jacquinot is currently on staff at both Via Christi and Girard Medical Center. Since joining the Kannarr Eye Care team, Dr. Jacquinot has been able to further his optometric knowledge through his participation in several professional studies in addition to professional speaking engagements. He is an active member of the Kansas Optometric Association as well as the American Optometric Association.

Being an active member of the Pittsburg community is extremely important to Dr. Jacquinot and he is currently involved in many different organizations including the Pittsburg Area Young Professionals, Pittsburg Area Chamber of Commerce, Pittsburg Youth Leadership mentor, Our Lady of Lourdes Catholic Church and St. Mary’s Booster Club.

Dr. Jacquinot was recently honored as part of the Kansas Optometric Association as part of their Leadership class of 2011-2012. The class was a year in length, and allowed Dr. Jacquinot to learn about different aspects of the profession of optometry in Kansas, as well as the political process. He was also honored by the Joplin Tri-State Business Journal as a “15 under 40 to watch” award recipient which honored 15 individuals in the four state area for being active members of their local communities.

Find us on the map